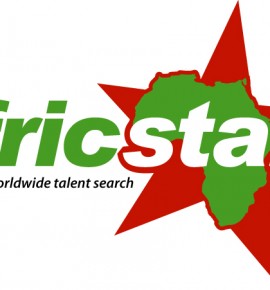 One of the world’s biggest and most prestigious music awards ceremony, Urban Music Awards (UMA) is finally launching in Africa with the African Urban Music Awards in 2015. The UMA’s was born in 2003 in the United Kingdom and since then has expanded to the USA, Europe, Caribbean and now Africa. Past winners at the UMA’s have included ; Rihanna, Swizz Beatz, Jay Sean, Beyonce Knowles, Alicia Keys, Dizzee Rascal, Bobby Valentino, Grandmasterflash, Kanye West, Jay –Z, Mariah Carey and many more.

The long awaited launch in Africa will also introduce a brand new annual reality Television show, AfricStar which is estimated to be watched by over 258 million viewers throughout the continent via syndicated programming through free to air National terrestrial channels and radio broadcast across the continent. Africa’s Next Superstar will audition thousands of emerging talent across 16 countries in Africa with one winner voted by each country to represent their country at the semi-finals. This would be a country to country annual talent search with a great emphasis on promoting the music genres that make up Africa. From Zouk to Makossa, Soukouss, HipLife, R&B, Hiphop and more music styles will be accepted and given a chance to compete.